Support use on Gaming PCs

This project has supported to use of the latest UEFI-X64 SecureBoot devices.

Support use on Modern Laptop

We have developed the UEFI-IA32 or EUFI-X64 usage feature for your Laptop or Windows Tablet.

This project will make it easier for you to manage your business desktop devices.

Don't worry, we will retain the Legacy features.

[ IT Tools ] About The ITPS Project

About The ITPS Project

IT Tools Pack Solution (ITPS) is a project that was started by Edi Sucipto at January 2016. This initial project was established only for the personal needs, at that time (until now) he worked as a staff in the IT Operation Support division at one of the leading companies in Indonesia.

The establishment of this project was based on the inefficient use of the number of Flashdrive to be able to run a variety of tools that are commonly used in handling problems troubleshooting PC Desktop like installing windows, system backup-restore, reset password, resize hard disk partition etc. which consumes at least 5 Flashdrive, where each Flashdrive only contains one tool that will be used in it. As a result of course this will have an impact on the way of excessive use of Flashdrive and also spending more funds from purchasing the number of Flashdrive.

At the end of 2015, the founder began to think about how to create a source that contains a collection of various IT tools to deal with troubleshooting PC Desktop without having to use a lot of Flashdrive, after doing various experiments for more than one week by using various usb-boot software to sacrifice a 16GB Flashdrive (-quite disappointing thing), finally the founder succeeded in developing the codes of a software that was licensed Open Source from pendrivelinux.com, it is YUMI Multiboot & Installer, with additional combinations from the Source HirensBootCD and DLCBoot, and then re-packaged in such a way as needed, then the initial results of the IT Tools Pack Solution Project design are created.

In early 2018, IT Tools Pack Solution Project this has been officially published so that it can be used by other IT Support who need it.

Some Unique Things from the Source IT Tools Pack Solution (ITPS) Project :

1. Easy in the process of installing the source to the flashdrive.
2. Easy to repair if one time the source in a flashdrive is attacked by a virus.
3. Has a variety of features that can be superior in handling various problems troubleshooting desktop devices.
4. Modern and easy-to-understand display menu.
5. Already supports a plug n play bootloader system for WinPE customization.
6. Already supports the UEFI-CSM bootloader system to the UEFI-SecureBoot.
7. Save on the use of flasdrive and others.
If you want to claim that the sources we provide to the public are under your copyright, for which we have not been given permission to distribute, then do not hesitate to contact us through our Contact Info below. 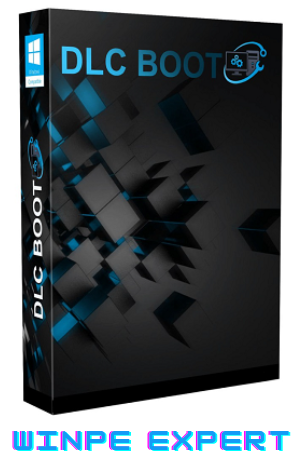 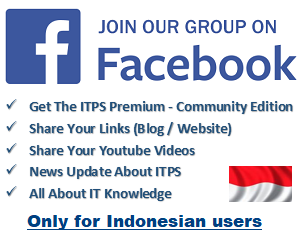 Enterprise Server Edition
RescueDisk Developer Edition
DLC Boot Ultimate Edition
Cookie Consent
We serve cookies on this site to analyze traffic, remember your preferences, and optimize your experience.
More Details
Oops!
It seems there is something wrong with your internet connection. Please connect to the internet and start browsing again.
AdBlock Detected!
We have detected that you are using adblocking plugin in your browser.
The revenue we earn by the advertisements is used to manage this website, we request you to whitelist our website in your adblocking plugin. 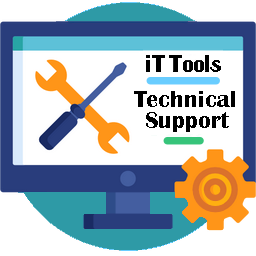